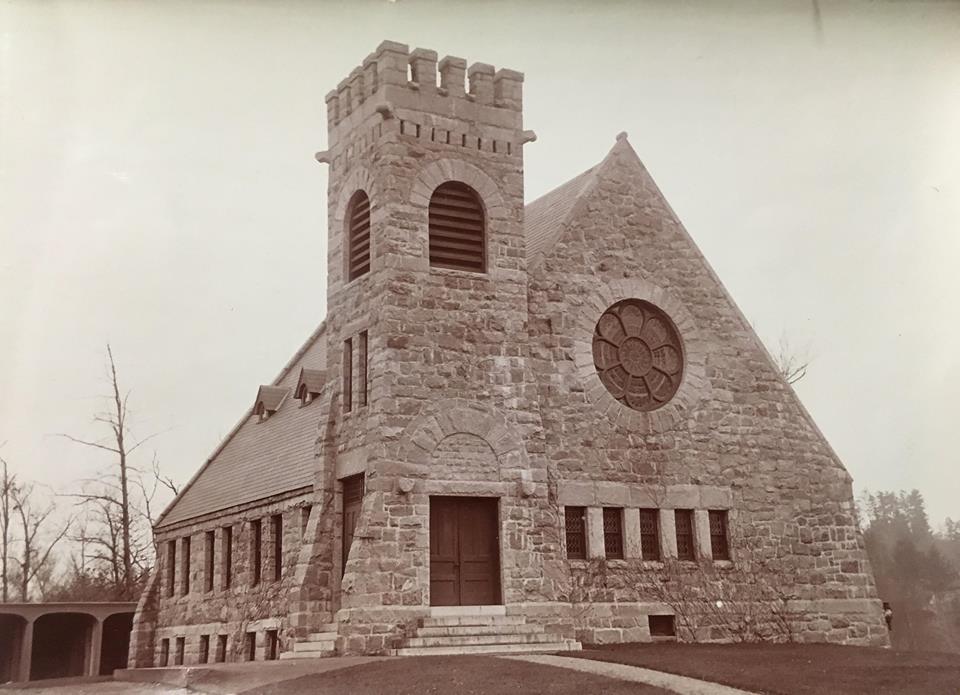 The Old Stone Church was built in the 1890s and used as a church for only a few years. Below we see three pictures detailing the Church’s life from its construction to modern day. In the first, the oldest, taken sometime in the 1890s or early 1900s, the Church is ready to use, with its heavy wooden doors and stained glass windows. The windows, doors, and interior of the Church were moved to a new Church which is now the Masonic Lodge on Church Street. There’s also a carriage house behind the Church where people could park their carriages and leave their horses during services. 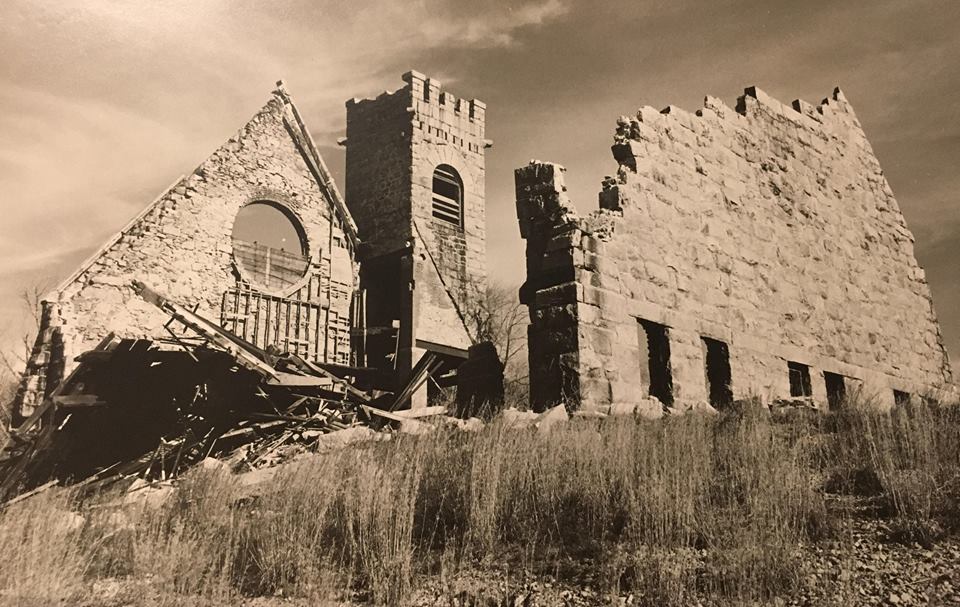 In 1973, the Church’s roof caved in, leaving it in the pile of rubble that we see in the second picture below. Only the front and rear walls remained standing. Some town residents report that they heard the crash of the roof collapsing in the early morning. 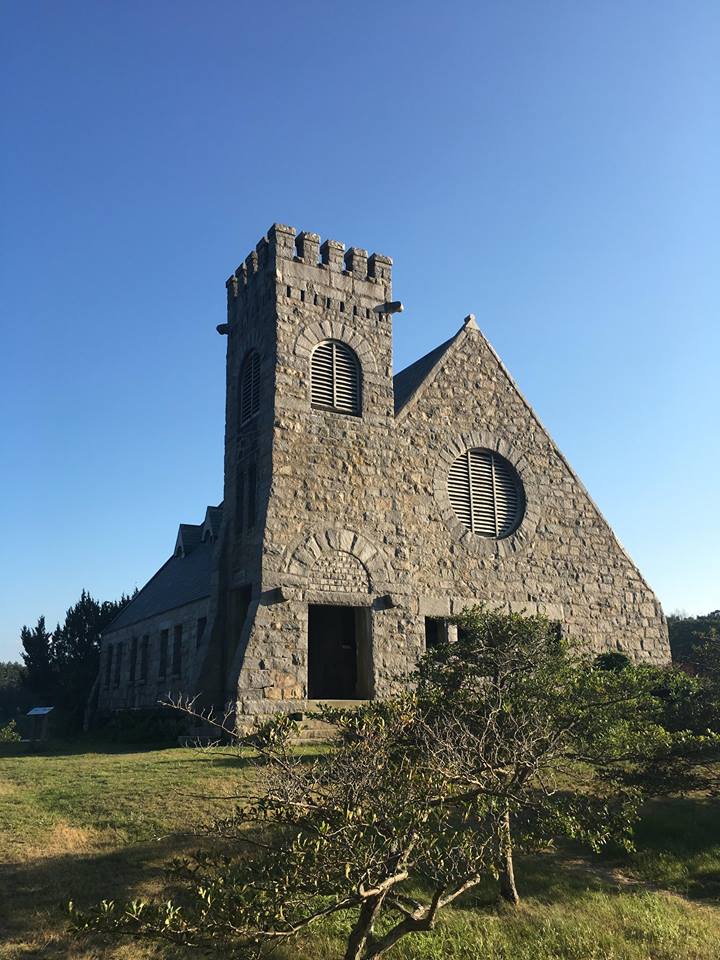 The Church we see today is heavily restored and updated. It looks identical to its pre-collapse state, minus the windows, doors, and interior. The roof and some of the granite along the sides are made of new material and are not original to the structure. The Church’s surroundings have obviously changed as well: more trees and shrubs, no pathways, no carriage houses, and a man-made lake where a town once stood. Only the Old Stone Church remains to remind us of the town we lost to the Wachusett Reservoir.